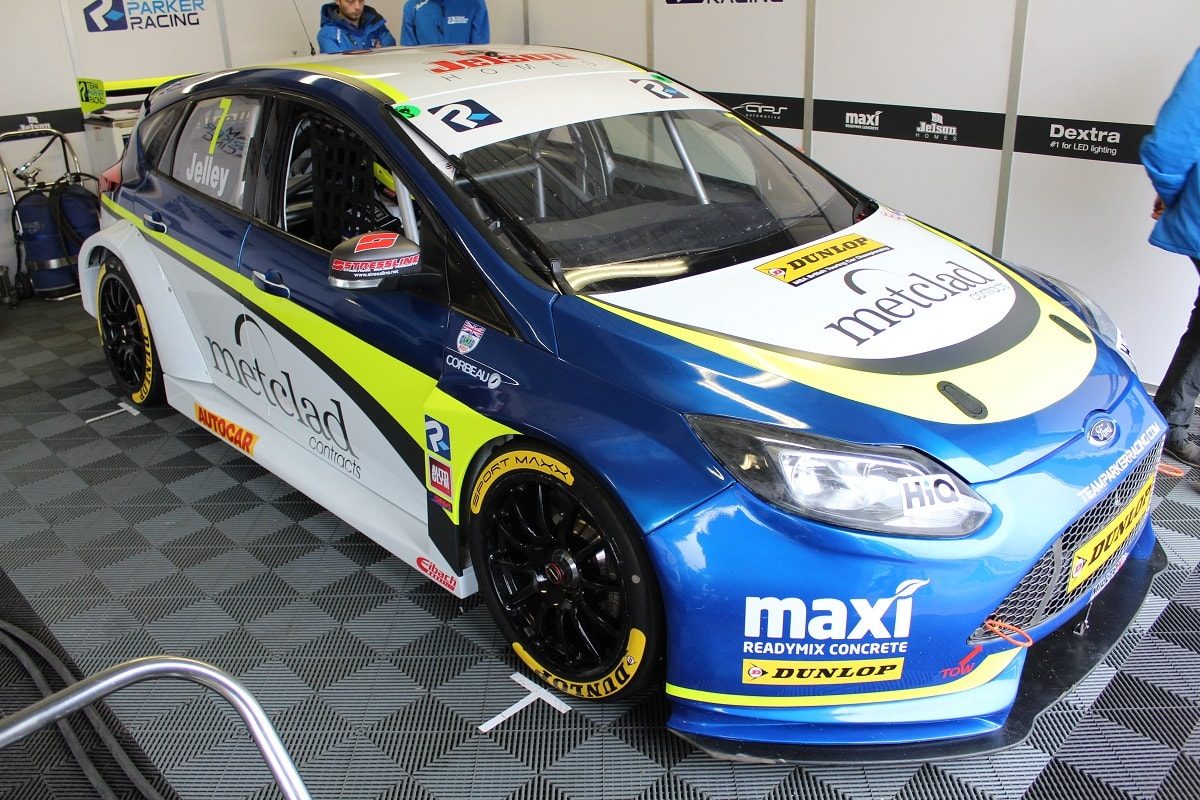 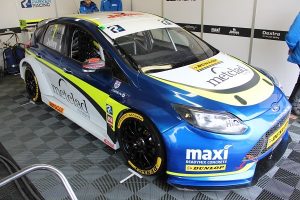 We are thrilled to share with you the news that Stressline has sponsored Stephen Jelley for his upcoming inclusion in the British Touring Car Championship.

Part of Team Parker Racing, Stephen will be driving a Ford Focus and is one of 32 drivers taking to the track for this year’s competition.

Stephen took part in the pre-season testing at Donington Park on 16th March and after the 4-hour session is set in the middle of the pack. The BTCC is highly competitive and somewhat of an open field; Stephen is hopeful of at least a few podium finishes. He commented:

“There is some fantastic talent on show in the BTCC this year, and to finish in the top three is going to be a challenge. However, Team Parker Racing have worked incredibly hard on the car, and I am very excited about this year’s championship, we are quietly confident of a good season.” 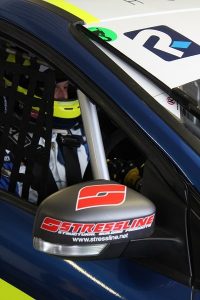 What makes our sponsorship special is the Leicestershire theme running through the agreement. Stressline, of course, is based in Stoney Stanton, west of Leicester, Team Parker Racing are less than 20 minutes away from our head office, operating as they do from their Leicestershire-based HQ, and Stephen himself is a Leicestershire lad.

There is some fantastic talent on show in the BTCC this yearStephen Jelley, Team Parker Racing

We will not only be cheering Stephen on as sponsors but as county representatives as well. Several other sponsors are Leicestershire-based, and so we are hoping for the same kind of success that the county has seen in recent years in other sports.

Our alignment with Stephen is not just about the motor racing. We are a proud British manufacturer and employer and the BTCC is very closely aligned with our own values in its representation of the finest British talent. Chris Fox, our MD explains his approach to the sponsorship:

“We have known Stephen for a while professionally, and have always been a keen follower of his career. When he announced he was taking part in the BTCC, we immediately wanted to join him, and be a part of this exciting opportunity.

The BTCC is one of the biggest motor sporting championships in Britain, and many of the drivers, teams, engineers and sponsors are British. This mirrors our own values, so it was an obvious decision for me.”

When does it all start? 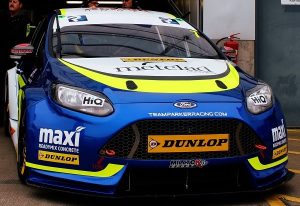 The season gets underway at the famous Brands Hatch circuit in Kent on the weekend of the 1st and 2nd April. The season also sees the BTCC visit many prestigious tracks including Silverstone, Donington Park, Knock Hill in Fife and Snetterton, as well as many others.

The Championship then closes with another trip to Brands Hatch on the 30th September.

Coverage of the championship is on ITV4, so if you have a keen eye, look out for Stephen’s lucky number 7, and mind out for those wing mirrors.

Have a first look at Stephen in his car, in our short video on our Facebook page.