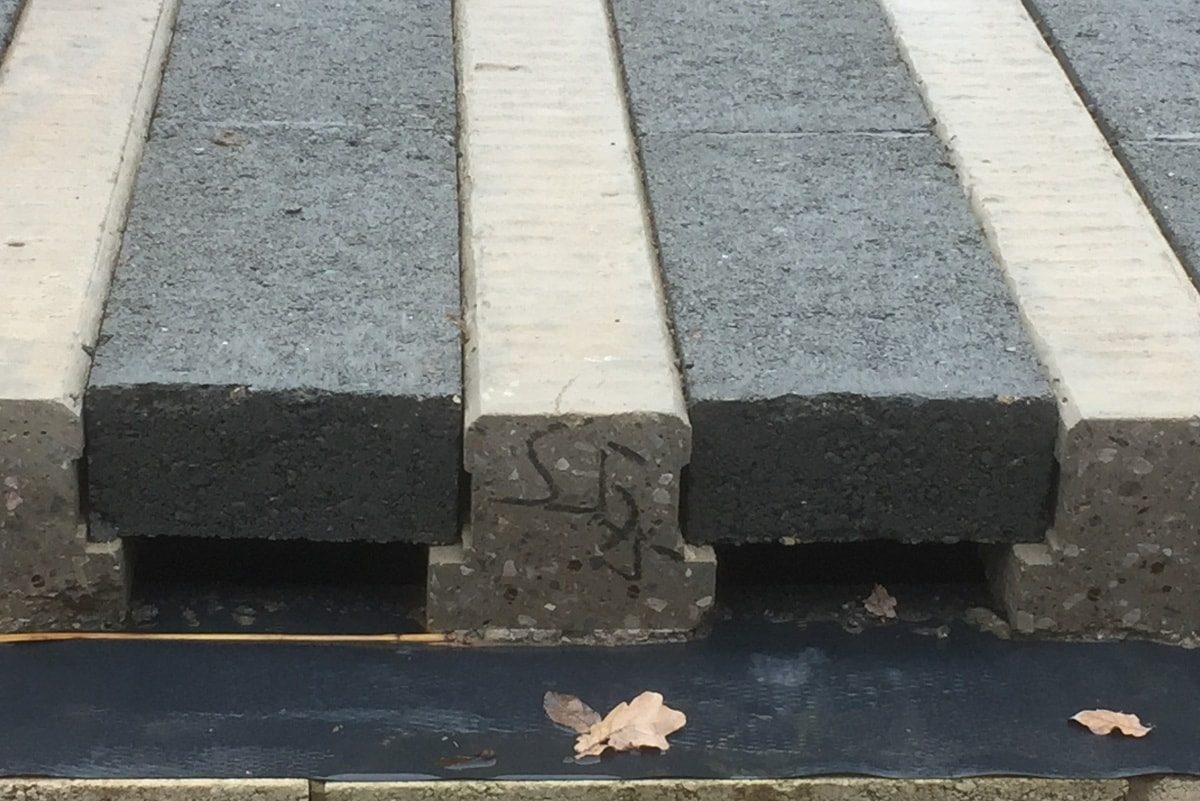 Winstanley House, previously known as Braunstone Hall opens its doors to the public on 14th October 2017, following a £2million redevelopment. The Leicestershire hall has suffered from years of dereliction, fire, theft and leaks but has now been transformed into a stunning wedding venue.

As part of the redevelopment, Stressline was appointed to supply the Grade II listed building with a flooring solution for the two ballrooms designed to house 150 and 450 guests and also the kitchen. The system chosen was the beam and block flooring.

It is worth pointing out that whilst we supplied the products to the site, it was the merchant who placed the order. The vast majority of our business is placed through builders merchants, and we proudly support the development of independent builders throughout the UK. We would like to extend special thanks to SB Building Supplies of Leicester, for their support on this project.

Stressline supplied the developers with over 1100 metres worth of 150mm deep beams at various lengths spanning from 2500mm through to 5475mm. The beams consisted of 165mm, 125mm and 105mm width beams throughout the floor area.