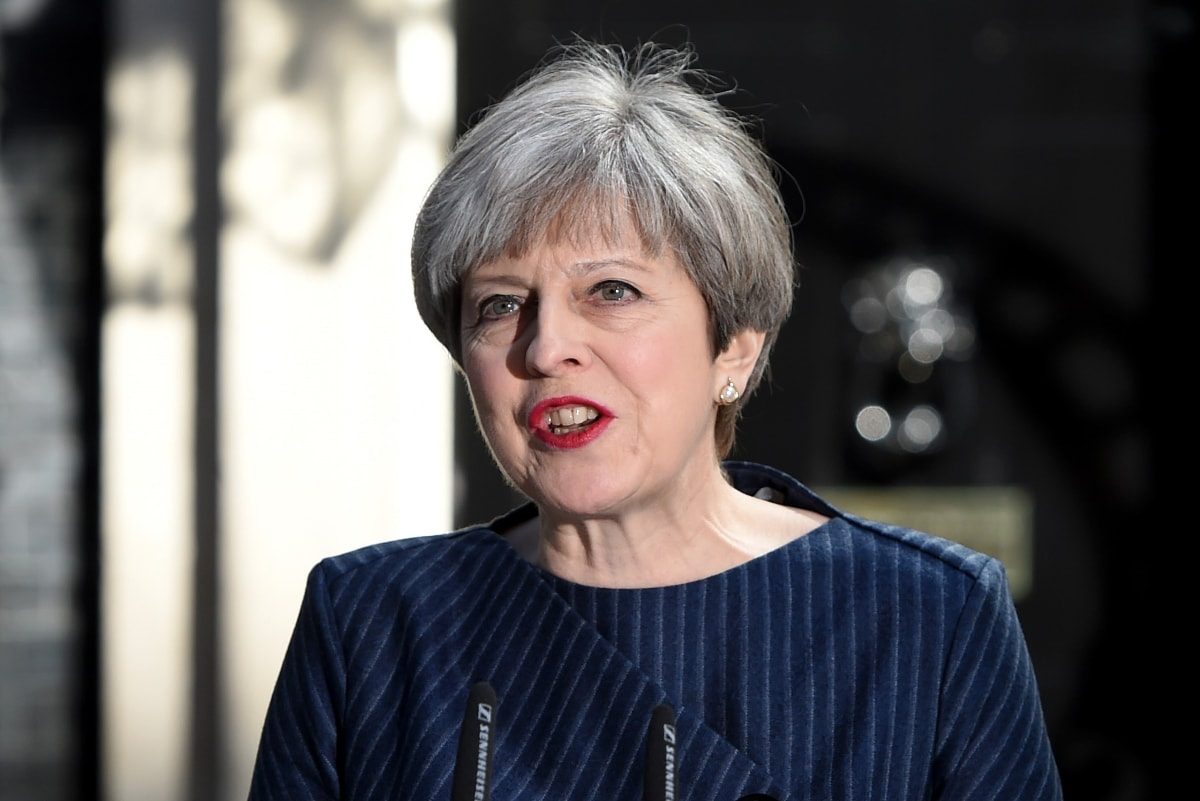 Some big news this week with Theresa May announcing that the Government will be clamping down on developers to stop them carry out the so-called practice of ‘landbanking’ and encouraging them to build more houses in a bid to reduce the housing crisis and give the young millennials a fighting chance of owning their own home.

Here we round up five articles about the news. 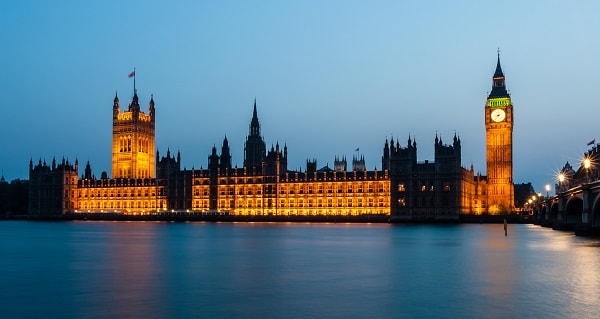 The Government have taken a hard line with developers and are insisting that they ‘do their duty’ and build more houses.

The FT kicks off with the changes to the National Planning Policy Framework and goes on to look at the Prime Minister’s recent interview with the BBC.

The interview which has created the buzz in the industry has been met with mixed reviews. The FT goes on to quote the housing minister Sajid Javid who is looking to put pressure on local councils to contribute to the housing crisis solution.

According to the Telegraph, The Royal Institute of Chartered Surveyors (RICS) said that “urging developers to ‘do their duty’ shows a fundamental misunderstanding of what’s needed to deliver more homes.” They too believe the future of housebuilding lies with local government rather than private developers.

“Right to be Angry” 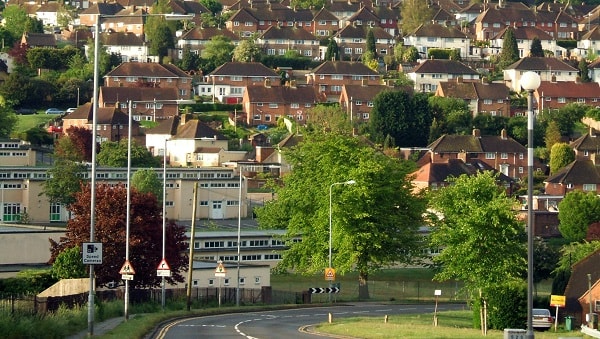 The Tories plans for housing have been met with scepticism from Labour and local council bosses.

The BBC danced around the politics with this story quoting Labour’s shadow housing minister dismissing Theresa May’s plan as ‘feeble’. But the Beeb led with May’s soundbite of the youngsters looking for their first home are ‘right to be angry.’

Having her cake and eating it

The Guardian’s Simon Jenkins doesn’t mince his words in his article and states that the Government’s ‘message is mixed.’ Jenkins claims that May’s plan is ‘hypocrisy’ and that ‘delegating planning policy to developers is not the answer.’

Theresa May also stated that bonuses paid to developer bosses create a ‘perverse incentive.’ Inside Housing outline the main parts of the PMs speech, but include a quote from Lord Gary Porter, chair of the local government association who states that the ‘Government’s threat to take planning powers away from local councils is “unhelpful and misguided.” ‘

As a supplier within the housebuilding industry, our own stance is simple. We need houses to be built – our livelihoods depend on it, and there is certainly demand for it. This is generally good news for the likes of us, but we need to ensure we supply the market with cost-effective solutions and can help deliver the Government’s ambitious 300,000 new homes.