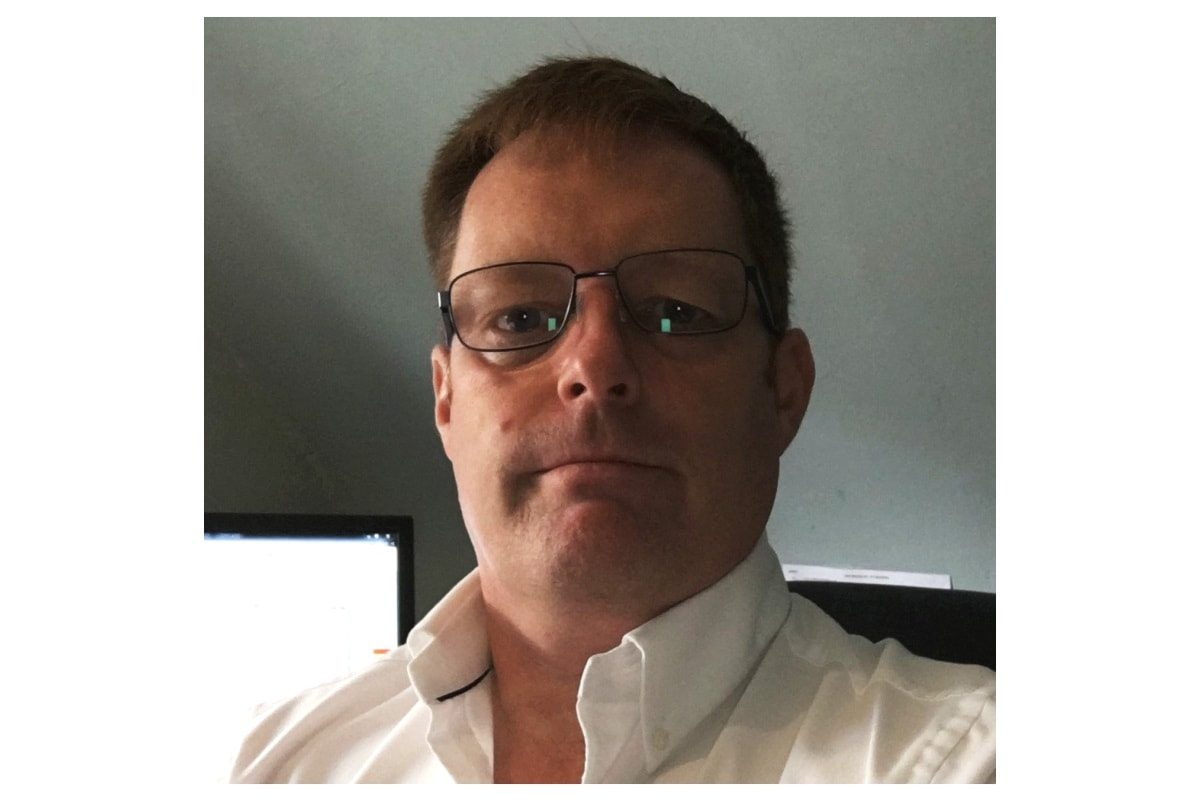 We are thrilled to announce the appointment of Tom Hurrell as our Area Sales Manager for the south-west. Tom joins us from Richard Burbidge after an extensive 30+ year career following his time in the Army.

With city and guilds in Bricklaying, Tom left the army in 1986 to run his father’s building and roofing firm in Luton.

Following a move to Chepstow, where he continues to live, he became a Bricklaying Foreman on Social Housing building projects and sites, for a company called Pendragon Design and Build. During this early part of his career, he studied for his ONC (Ordinary National Certificate) and HNC (Higher National Certificate) qualifications.

In 2006, Tom moved off the building site and onto the road, shifting as it was to sales rep positions with Black Heath Products and JPD; both kitchen distributors. Tom then gained a lot of experience dealing with both independent and national merchants after his move to Richard Burbage in July 2014. It is this experience that he brings with him to Stressline to help develop our own growing base of UK builders’ merchants.

Rugby and golf were frequent activities for Tom in the army and his ‘younger’ days, but admits he watches more than he plays now… don’t we all!? Tom also frequents the gym regularly and lifts weights 5 times a week.

We warm-heartedly welcome Tom to Stressline, and I know all of us here and many of our customers are already looking forward to working with him.