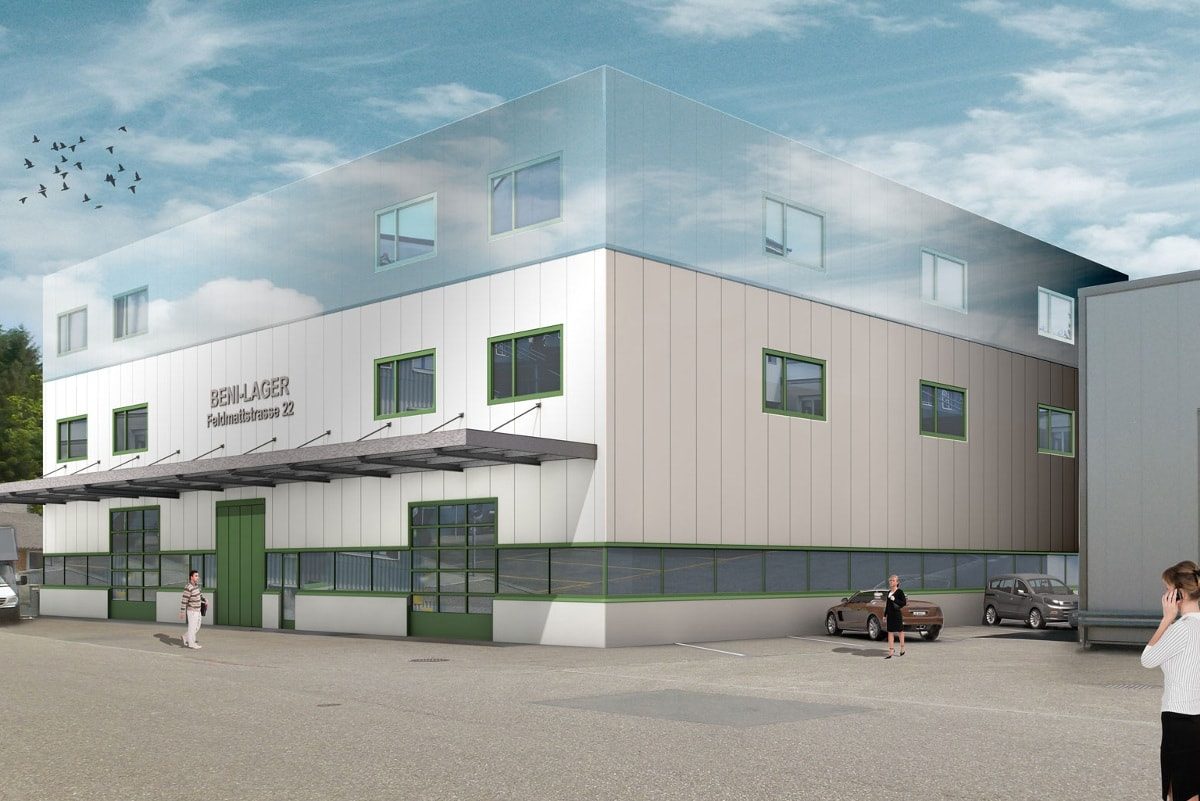 The construction industry is constantly innovating, and since the Romans created the Pantheon, those involved with building structures from the smallest house to the tallest skyscraper are having to think of new wonderful ways to complete their structures.

Here we look at five of the biggest innovations in recent times, and how they are changing the face of construction.

AR is kind of a step up from VR (virtual reality). Where VR is used to transport you to a completely new environment which could be real or otherwise, AR adds a layer to your existing environment.

With AR the user can walk through a physical 3D environment and apps like AirMeasure and MeasureKit for IOS providing the user with a multitude of different measuring capabilities (amongst other things) within the AR sphere.

Concrete is the second most consumed product in existence after water, and a huge contributor to carbon emissions. In construction, cracking can be a problem so researchers have found a way to create concrete that self-heals. When water enters the concrete via cracks, a bacteria included in the concrete mix forms limestone before the water can react with oxygen to damage or corrode the reinforced steel.

Kinetic roads use a similar technology to kinetic foot fall to harness kinetic energy to power something often close by.

In the case of roads, an Italian company are looking at using the force generated from cars braking to be passed to the electricity grid, and in this specific case, to be used to improve road safety.

Kinetic foot fall very simply uses the footsteps of pedestrians to generate power. A football stadium in Rio has already harnessed this technology to power its floodlights as has an installation close to Canary Wharf in London to power streetlights. 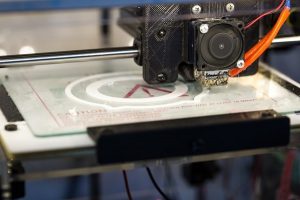 The technology of 3D printing has moved forward at incredible pace. It is a general term, but in practice means that virtually anything of any geometry can be created by a robot from an applicable file or 3D model.

In construction terms, whole houses are being 3D printed, and in Amsterdam, a Dutch robotic company have recently completed 3D printing a pedestrian bridge over the Achterburgwal canal.

The bricklaying robot is no secret in the industry, but other robotics are being used all over the world to improve efficiency on the building site.

In Australia, a mining company use massive remote/self-driving dump-trucks on site that are controlled from their headquarters 1000 miles from the work site.