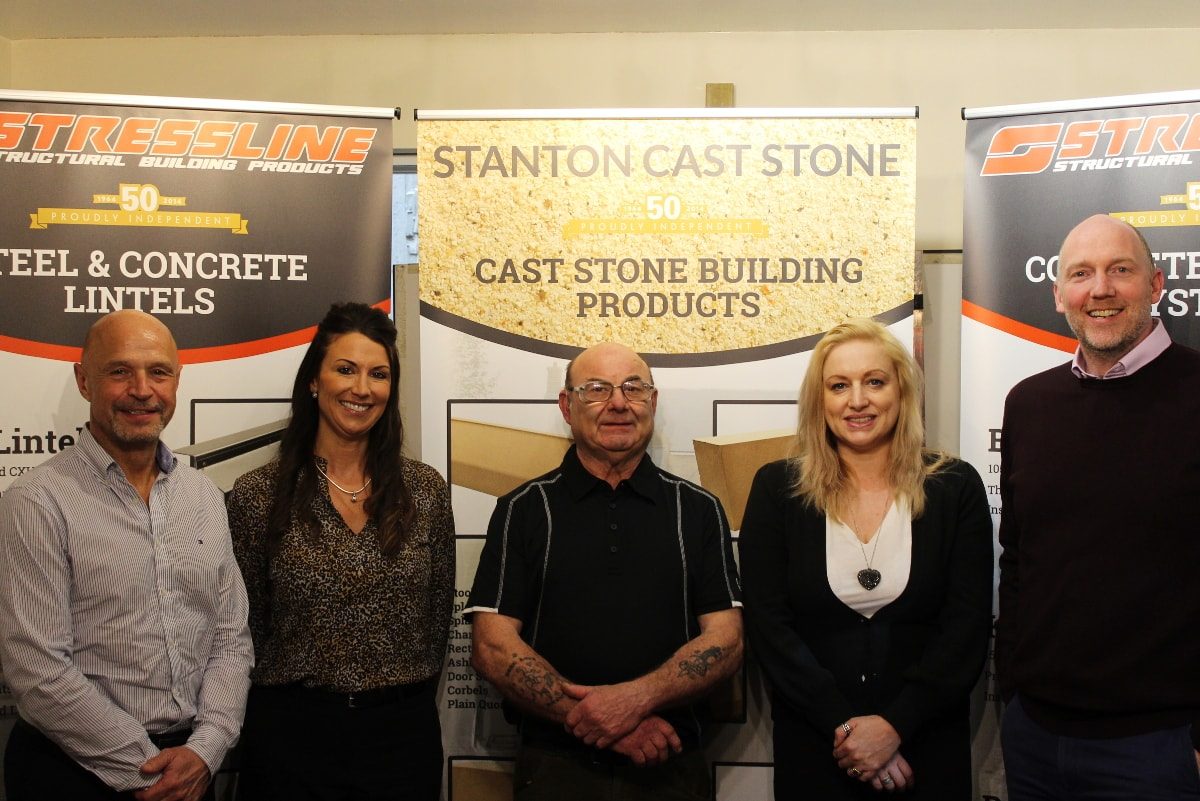 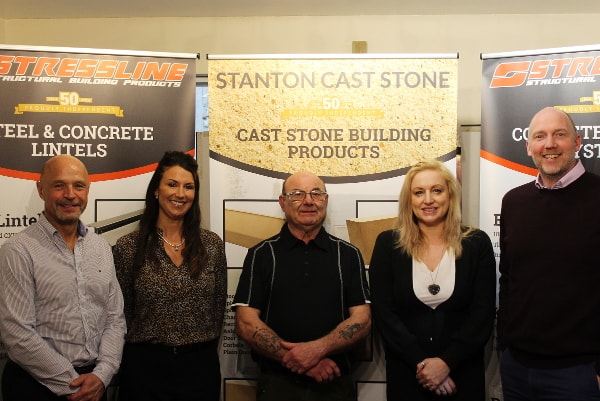 This week has been a milestone for Stressline as we celebrated another mammoth service award. Dave Marriott joined the company when he was just 18 back in January 1973, and this week he celebrates his 45th anniversary at Stressline.

Dave joins the prestigious ’25 club’; whose membership is exclusive to those with 25 years’ service or more under their belt. The 25 club, currently has ten members, whose combined experience at Stressline tops 350 years.

Dave is one of two members of staff who has reached 45 years. Back in April last year, Bob Bonsell celebrated his 45 year anniversary with his experience including running the Carnforth site between 1987 and 2007, relocating back to Stoney Stanton when the Carnforth site closed.

Dave’s experience began before Keith Fox was on the site when the site was railway tracks for the maturing stone and quarry business.

“Back then I was playing on the tracks, so really I have been here longer than the Fox family!”Dave Marriott

Starting out on the mixers, it was his experience with maintaining the machines that quickly became his forte and he remains a vital member of staff to the development and maintenance of all of the Stressline machinery.

Dave also joined the Territorial Army and served with them as a Sergeant from 1974 to 2010. During his service, he picked up several medals and proudly states his claim to fame is erecting the post at Filbert Street (Leicester City’s old football ground) to commemorate the Queens Silver Jubilee back in 1977. 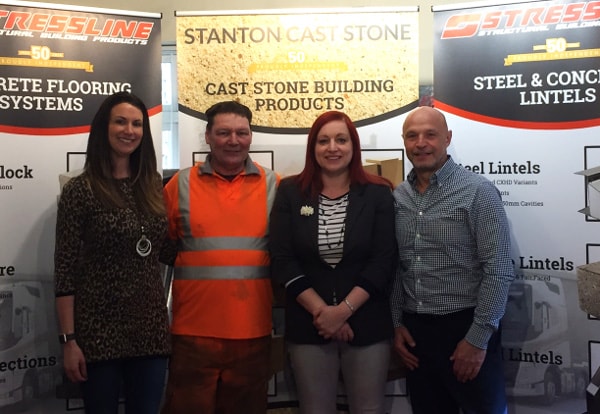 Bob reached his 45 year mark in April last year. The combined service of the ten most experienced members of staff is 353 years.

For their service at Stressline, both Bob and Dave were rewarded with holiday vouchers, and additional time off; well-deserved time off. But it is not just Bob and Dave who have made significant mileage with the company. On the same day as Dave made it to 45 years, Mark Harvey celebrated his 25 year Stressline anniversary and joined the so-called ’25 Club’ as the tenth member.

The full list of staff who has reached 25 years’ service is as follows:

It goes without saying that when we state our experience in the market, we aren’t kidding. But it is thanks to the dedication and loyalty of our staff and particularly these ten long-service members of staff, we can proudly shout about our experience. Please join me in thanking them, and please leave a congratulatory comment below.