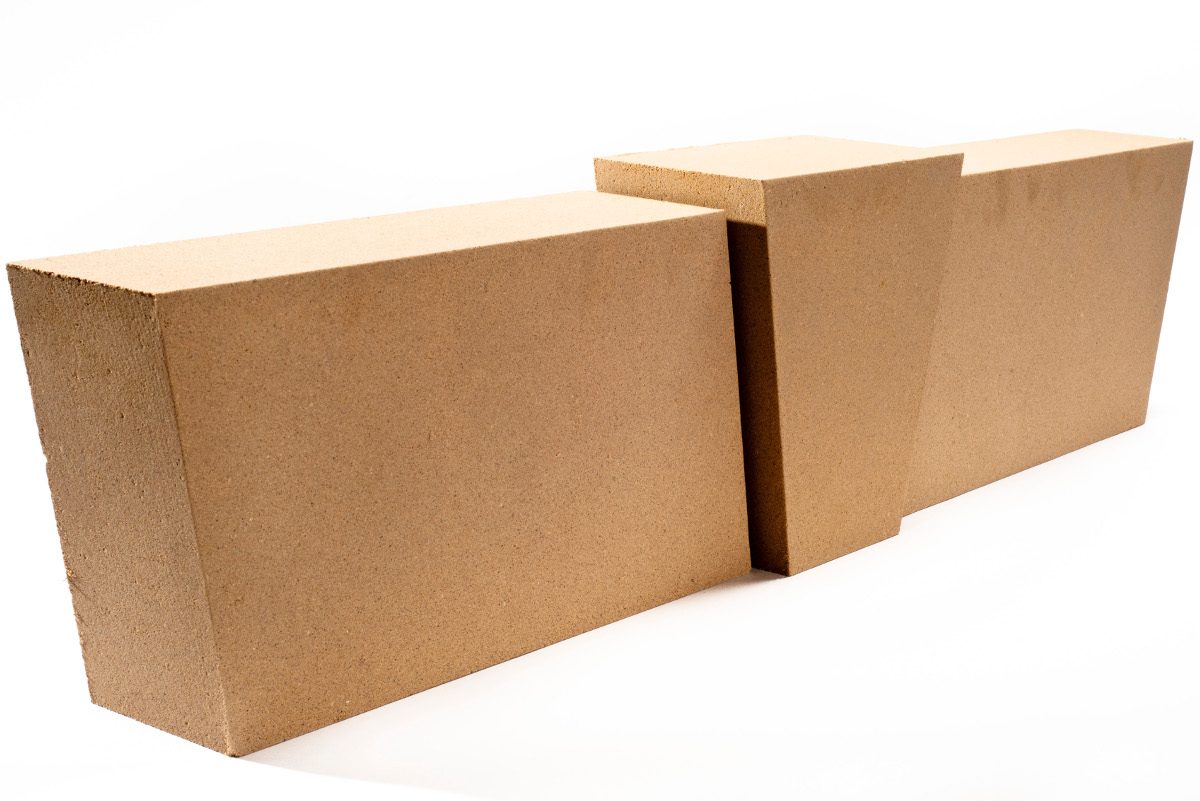 Is semi-dry cast stone the look that so many builders are going for? The answer is yes, and there are a number of reasons why but before we explain, we will look at the different products on the market.

The myth surrounding cast stone is that semi-dry is an inferior product to wet cast or Glass fibre Reinforced Concrete (GRC or GFRC). Nothing could be further from the truth. Semi-dry is often the most cost-effective solution.

Wet-cast and GRC tend to be at least double the price of semi-dry because of the product content, more expensive moulds and the requirement for a secondary finishing process like acid etching or sand-blasting.

The lead time of wet cast and GRC products also tends to be longer because one mould can turn out only one product per day; in comparison semi-dry moulds can turn out 30 or 40 products a day.

Wet cast products tend to be around about 15% heavier than semi-dry because of the density of the product as well.

So how do we address this myth about semi-dry cast stone? With a process called vapour curing.

Vapour curing in general, is the process of controlling the environment in which the cast stone is cured using temperature maintained moisture. Not only does this speed up the curing time, but it also creates a consistently high-quality finished product.

At Stressline, we take vapour curing to a new level, enhancing the finished product even further.

Not only do we use moisture to cure the cast stone, but we introduce a small of exhaust gases as well. This hardens the product even further, and we are able to produce the very best semi-dry product available on the market.

The design of our unique vapour curing process creates a specific and controlled environment that the cast product cures in, this is simply unachievable using any other curing method.  The benefit to the customer is that the surface hardness of the seen faces of our cast stone is far more durable, resistant to damage and the harmful effects of effervescence.

Using any other system does not create the same controlled environment and often leads to poor quality where the seen surfaces crumble through handling, cleaning or weathering.  This often gives cast stone a bad reputation.

Our sales price may not be the cheapest, but often saves money for the customer in the long run as handling damage and post-installation issues are reduced significantly.

The myth is further expelled here at Stressline by using finer sands to give a closed and smoother texture and to sharpen arises, and we also mechanically compact the mixture, instead of by hand where operator fatigue can have an impact on the compacting quality.

All of our cast stone products are uniquely vapour cured, and all comply with British standard BS 1217:2008 Cast Stone Specification and for this reason, our vapour cured cast stone is the only way.

Cast Stone: Why vapour curing is the only way was last modified: August 8th, 2019 by Marketing