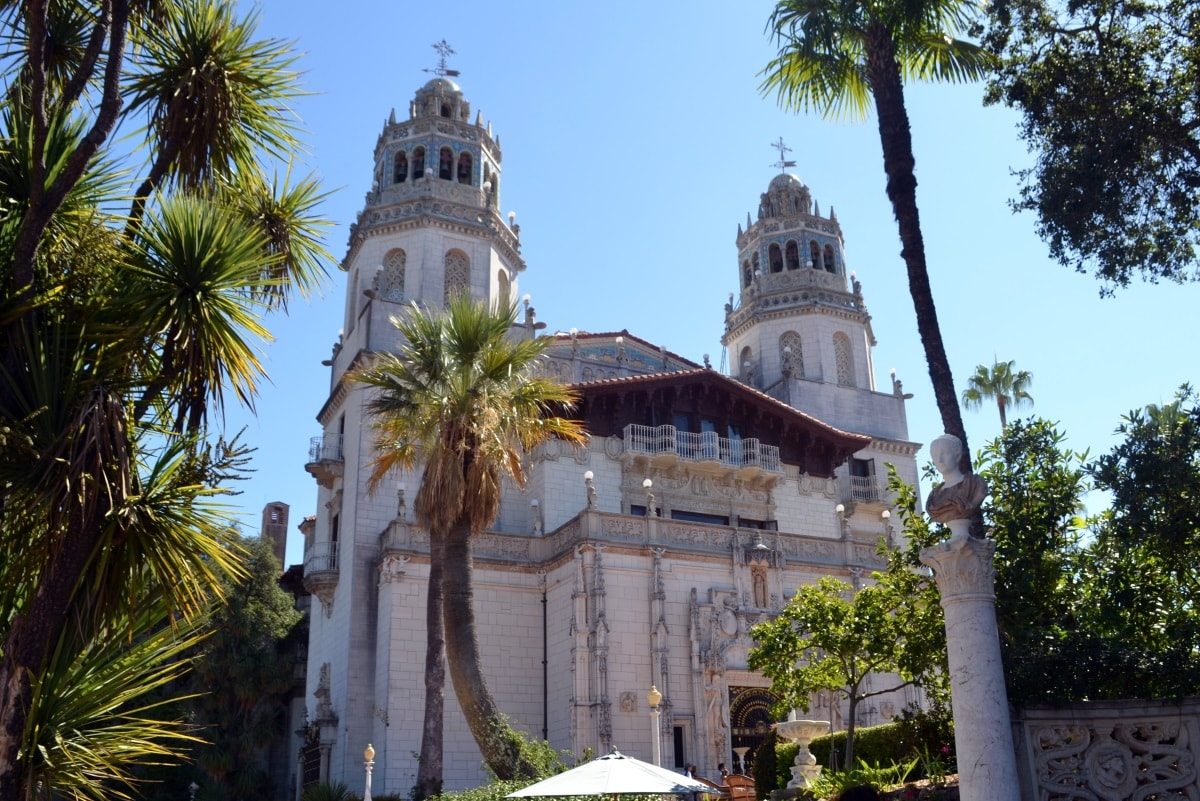 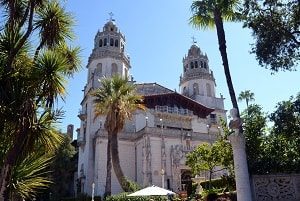 The famous Neptune Pool within the grounds of the impressive Hearst Castle, was designed by Julia Morgan and used in the film Sparticus.

Some quotes are profound and moving, others are utter nonsense. When it comes to architecture, the internet is a virtual litany of quotes from the famous, infamous and no-marks. Here I have found seven of the best architecture quotes over the years from some leading figures but no doubt you will find some more. Feel free to post more quotes in the comments and we can expand this post.

Not famed for his knowledge of architecture, Winston Churchill is known for his uncompromising view during world war 2. He was also one of our nation’s best architects of quotes, comebacks, and quips – some very controversial. Here I think he hit the nail on the head.

“We shape our buildings; thereafter they shape us”

Julia Morgan was an American architect who worked on the now famous Hearst Castle. Here she speaks of her legacy, and in the enormous creation in San Simeon in California, her prediction most certainly came true.

“My buildings will be my legacy…they will speak for me long after I am gone.”

Born in Canada, Arthur Erikson is less well known as some others on this list but remains a grandmaster of architectural quotes.

“Great buildings that move the spirit have always been rare. In every case, they are unique, poetic products of the heart.”

Dame Zaha Hadid is arguably one of the finest architects to set foot on our shores. Her list of awards is a bottomless pit of recognition, and by winning the prestigious Stirling award in 2010 and 2011, she is widely recognised throughout the architectural world. Here she talks about what architecture means to her.

“I don’t think that architecture is only about shelter, is only about a very simple enclosure. It should be able to excite you, to calm you, to make you think.”

Another award winning architect, Philip Johnson was known for his modernist take on the subject. He has worked on many impressive buildings and with this quote presents his sharp wit with great effect.

“Architecture is the art of how to waste space.” 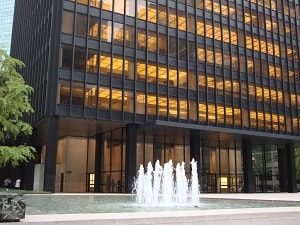 The Seagram Building in Manhattan was a collaboration of both Philip Johnson and Ludwig Mies van der Rohe.

Another modernist ‘Mies’ as he liked to be known, was seen as the pioneer of modern architecture. Once again this multi-award winning architect is as effective with words as he is with his vocation.

“Architecture depends on its time. It is the crystallization of its inner structure, the slow unfolding of its form.”

Bjarke Ingels is a Danish architect known for his tradition-defying conventions. He is also a TED speaker, and you can see his presentations on the TED website.

“In the big picture, architecture is the art and science of making sure that our cities and buildings fit with the way that we want to live our lives.”

Architecture quotes: Seven of the best was last modified: August 9th, 2017 by Marketing