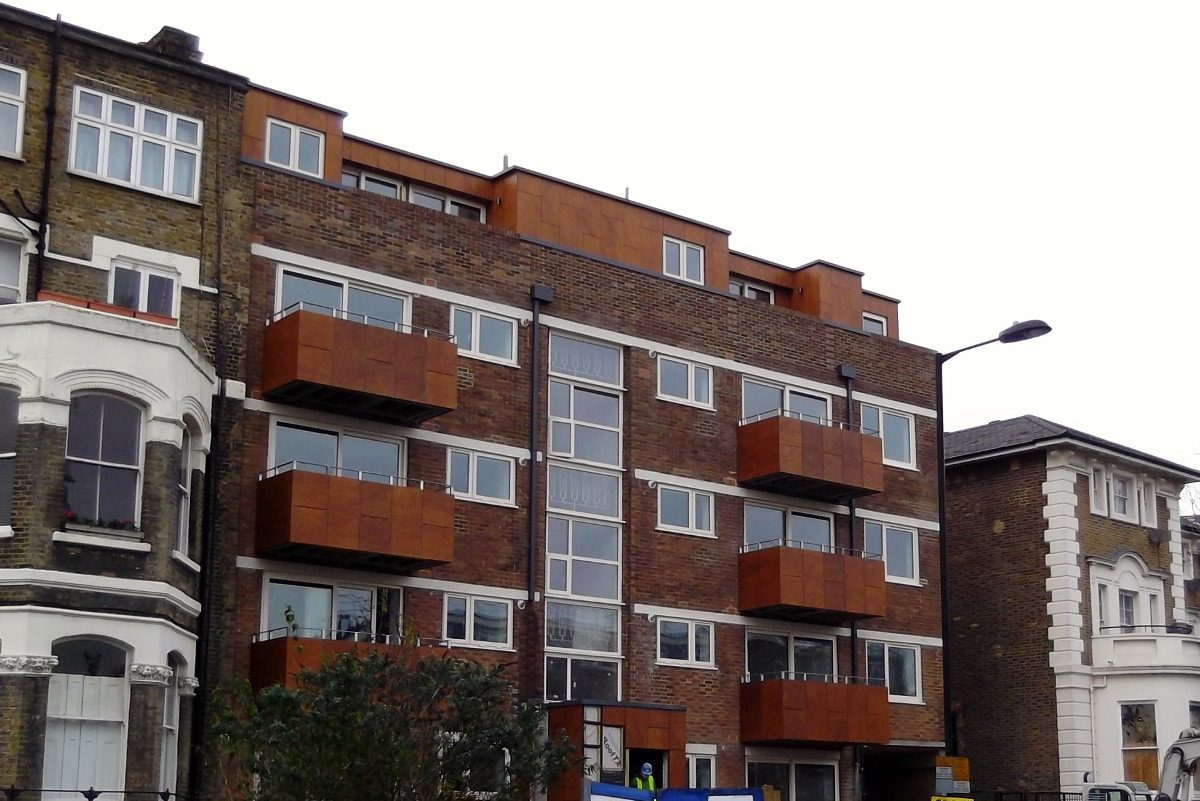 With developers being targeted by Theresa May amid the growing concerns over housing in the UK, it gets us wondering here at Stressline how the crisis will be resolved, and if affordable housing will be made available where it is needed.

It is an on-going topic for Government and had it not been for Brexit, probably their highest priority. The Prime Minister is pointing the finger of blame at developers stating that they are not contributing to affordable housing in the way that has been promised. There are various figures being thrown around but it is estimated that 30% of the houses that developers build are supposed to be ‘affordable.’ 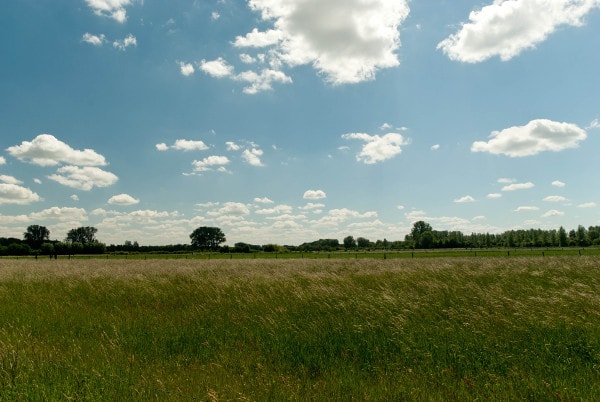 Developers have been accused of landbanking but they claim they need a high volume of permissions to stay in business.

However, a legal loophole in the planning process is suggested to be a favourite way for developers to dodge this threshold. Developers are legally required to make a profit, however by making “viability assessments” they argue the project will have a negative effect on their margins and therefore they cannot build or complete the so-called affordable housing.

One such example is on our doorstep here at Stressline where a consortium of housebuilders has stated it is unaffordable to complete the social housing build project on a 200-acre SUE (Sustainable Urban Extension) site. Naturally, the council are stating their figures are wrong, and the argument continues without any housing being built.

Are developers to blame?

Developers are also accused of ‘Landbanking’ a process whereby owners of land sit on their asset as it accrues value so as to maximise profits. Developers, however, counter this with the argument that they need a high volume of permissions to protect from a potential lack of sales and going out of business. 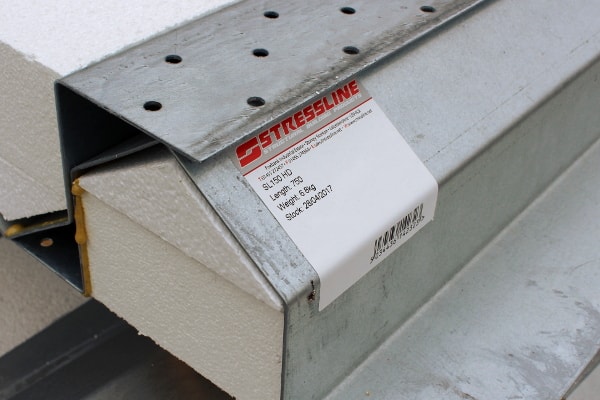 Our steel lintel labels are just one way we believe we can help improve efficiency on site and reduce costs.

However, is it fair to blame developers? In Hungary, where I have some family, housing is seen as somewhere to live not an investment. In the UK it is becoming harder and harder to get on that first rung, but when you do get on that ladder, your property (and the land it sits on) becomes (most probably) your biggest and best asset. It wasn’t the developers that made it that way, it was a host of political and fiscal measures and decisions made over several years.

What can be done?

The government has some fairly robust plans with regards to changing planning legislation, but it occurs to me that perhaps more scrutiny can be done in the supply chain. As a member of the housebuilding supply chain, we provide products that are designed to be used in a house build.

My argument is that developers and housebuilders can look at their supply chain and scrutinise their current suppliers to ensure they are getting the most cost-effective solution for what they are doing.

If more housing is to be developed throughout the UK, this should be good news for suppliers like ourselves, but if affordable housing is unaffordable to build, then the industry is responsible for looking at ways to make it affordable and hence challenging their buyers to ensure they are getting best option; not just price, but productivity as well.

And I have a few ideas on that too…