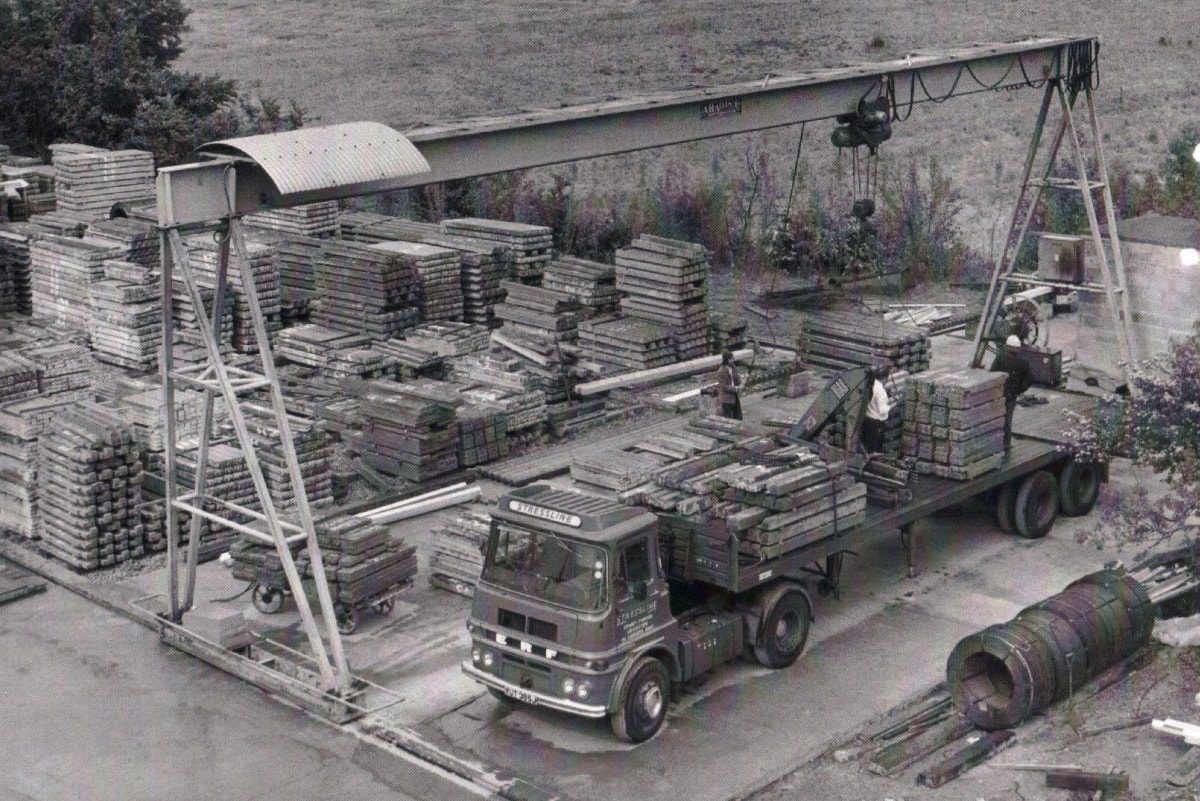 Back in 1964 when Stressline was formed a loaf of sliced white bread was just 5p. Now a typical loaf costs 94p; that is an increase of nearly 1800%. This got me thinking about what else has changed in the 50 odd years we have been trading… so I did a little research.

People and their homes

The UK’s population has increased by about 20% from 54 million to 65 million people, which is good news for the construction industry. Manufacturing in general, however, is very different to 50 years ago.

One of the biggest changes since 1964, is, of course, house prices, but a comparison between today’s figures and those from 1964 will demonstrate just how difficult it is to get on the property ladder.

Whilst houses represent one of the largest increases in value over a fifty year period, it isn’t the biggest increase.

The infographic shows a number of items increasing, bread from 5p a loaf to 94p; beer from 10p to £3.47 a pint, and a litre of petrol from 5p to £1.19, but it is something completely different that shows the biggest increase in cost to the consumer.

Given the amount of money in the sport, it may not be a surprise to learn that a football season ticket could have the biggest increase in cost over the last fifty or so years. In 1964 a season ticket costed around £8.50, today in the premier league, it comes out at about £562 – that is a humongous 6500% increase. However, given the wildly different prices around the grounds, this could be much more (ahem… Arsenal…) Or much less.

Here is the full infographic showing just how different life cost back in 1964. A lot has changed in 53 years. Manufacturing has decreased as a sector, but some of us are still here, still manufacturing, and still employing. I guess we are like our lintels – solid.